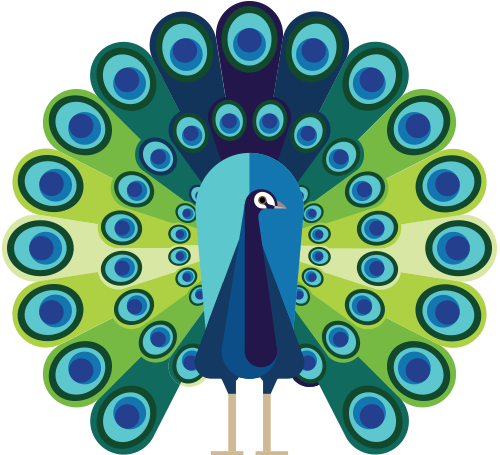 The Mid-Somerset area encompasses England’s smallest city, Wells, with the imposing gothic Cathedral and Bishop’s Palace, Shepton Mallet, a medieval market town nestled at the foot of the Mendip Hills, Glastonbury with its historic Tor and Abbey ruins, and of course the legendary Glastonbury Festival, and Street with the renowned Clarks shopping Village and home to Millfield School.

To provide an excellent level of service to both buyers and sellers in all four mid-somerset towns. To ensure everyone knows the Meyers name by effective use of printed mailings, written slips, social media and internet marketing, and to become a market leader.

I was so pleased to discover Meyers Estate Agents. An award-winning family business, who truly understand the importance of looking after their customers, and offer a sales process that is second to none 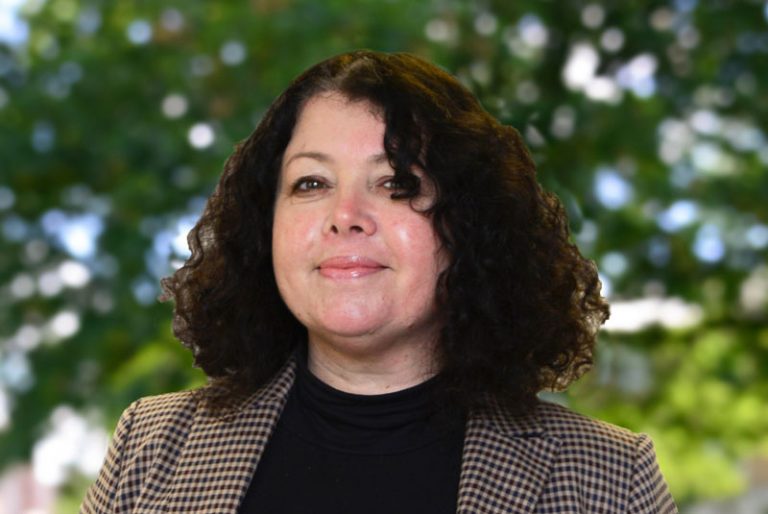 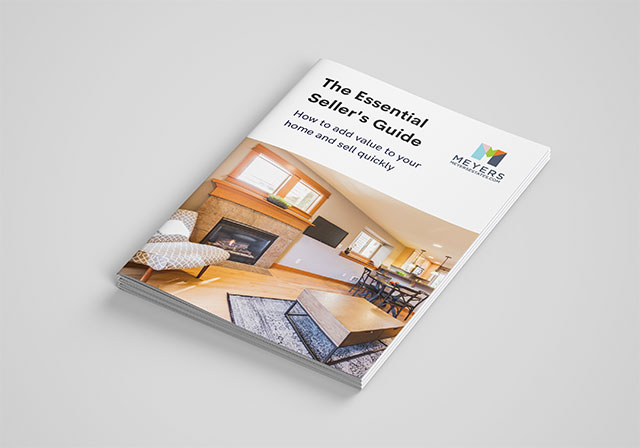 I have lived and worked in Somerset for most of my adult life and attended Crispin School and Strode College in Street. I have two children, a dog named Liberty and a pony called Charm. I volunteer as a radio presenter on Glastonbury FM and for the Children’s World Charity at Glastonbury Festival. I write and perform stand-up comedy and have collected 100’s of items for an oddities museum, including a set of Houdini’s keys from his stage show. I began my career as an insurance broker and claims handler and worked for local firm Wells Brokers for 8 years. I then moved into print media working as an advertising sales representative for the mid-Somerset Series of Newspapers. Having bought a couple of run-down houses that needed renovating, I knew I wanted to work in the property industry and became a sales negotiator and then manager for High Street agents Palmer Snell in Glastonbury, in 1994. I remained in High Street agency until 2013 when I began working as an online agent. I studied Communication Studies and Sociology at Strode College.