Brad Hansford, Meyers Estate Agent for Shaftesbury was awarded ‘highly commended’ for New Agency of the Year at the prestigious national www.thenegotiator.co.uk/awards recently. Brad who joined Meyers in 2019 was named, from an entry list described as: “the biggest in the history of the Awards” for his and his partner Tamsin Bell’s achievements in setting up a highly successful agency during some of the most challenging times in recent history.

Brad Hansford confirms: “Wow, it is such an honour to be highly commended for this amazing award. At Meyers we work differently. We are 100% focused on delivering a better service for our customers. I joined Meyers just before the Pandemic hit, so it has been a rollercoaster ride to say the least, but despite the challenges faced, we’ve successfully built a business and a reputation for customer centric operations in addition to supporting local charities and businesses. I am now delighted and inspired that the Meyers’ difference has been recognised in this way and look forward to continuing to forge links with our local communities, helping clients move onto new chapters in their lives when they buy and sell their homes.”

Mark Meyer CEO Meyers Estate Agents confirms: “We are so proud of Brad and Tamsin’s achievement. As franchisees they have worked diligently to ensure Meyers is always at the forefront of people’s minds when it comes to buying or selling property in the Shaftsbury area and in a short space of time have created a superb and successful agency. However, they have still made time to ‘give back’ and contribute resources to several local projects including: The Blackmore Vale Partnership, The Headstrong Project, the GAP project in association with the mental health charity Mind’s Dorset branch The GAP Project Ecotherapy ⋆ Dorset Mind Mental Health. In addition, during COVID, they set up a voucher scheme in support of local businesses in the area, and were involved in project to distribute free hand sanitiser to front line workers. That’s the essence of what Meyers is all about – setting the bar higher to look after customers better and support the communities that support us at the same time.”

At the Negotiator Awards Meyers Estate Agents was also awarded bronze in the Community Champion of the Year category which recognised the whole team’s contribution to raising £250K for more than ten local charities over the past ten years as well as creating the GAP project in association with the mental health charity Mind’s Dorset branch The GAP Project Ecotherapy ⋆ Dorset Mind Mental Health.

The finalists were announced to over 1000 guests at a gala dinner hosted by TV presenter and comedian Rob Beckett at the five-star Grosvenor House on Park Lane.

Meyers is on a mission to build a new vision of estate agency. Home based franchise opportunities are available for career changers or experienced agents looking to reduce overheads, gain a better work-life balance and provide a higher quality of service to homebuyers by putting customers at the heart of everything they do.

To find out more about Meyers’ franchise opportunities across the UK please see: www.meyersfranchise.co.uk 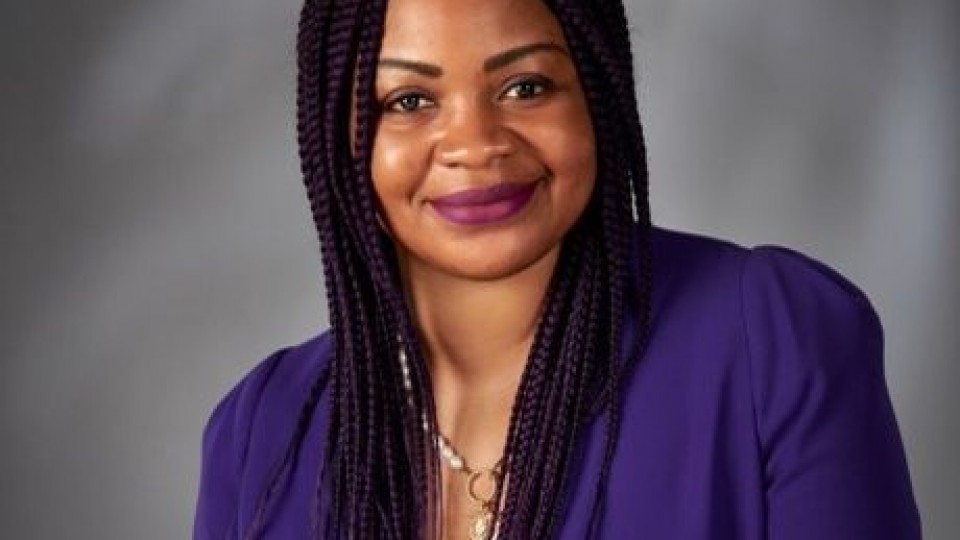 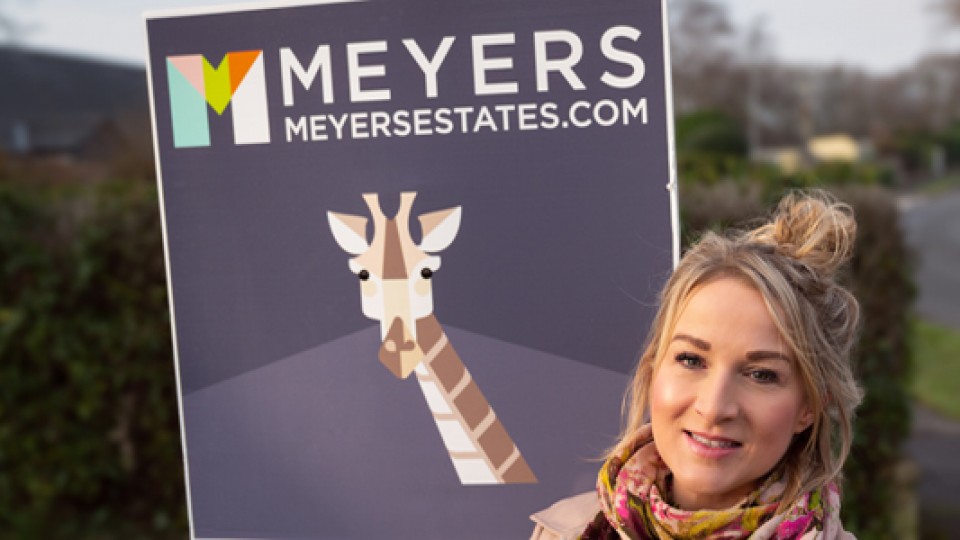